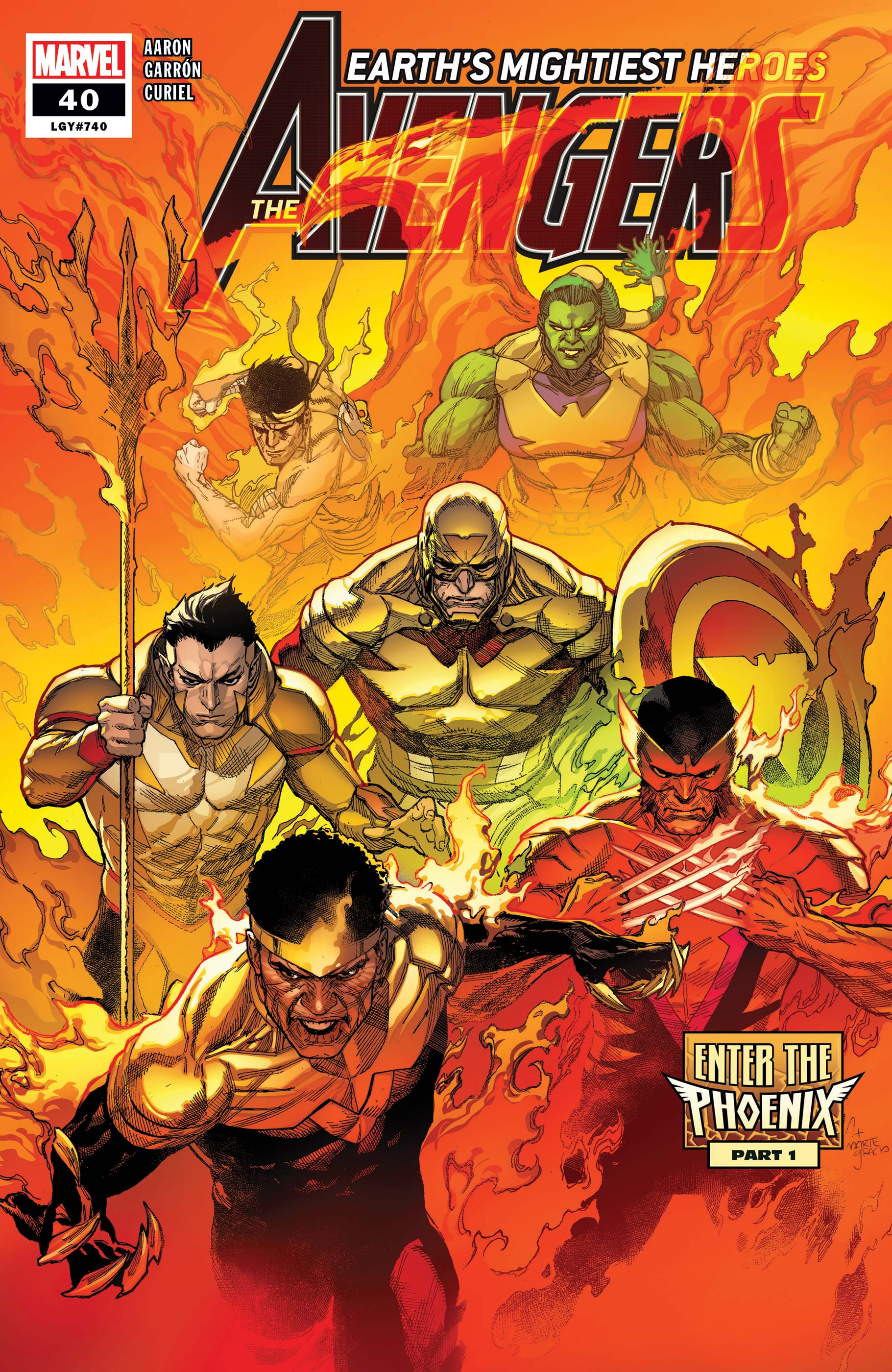 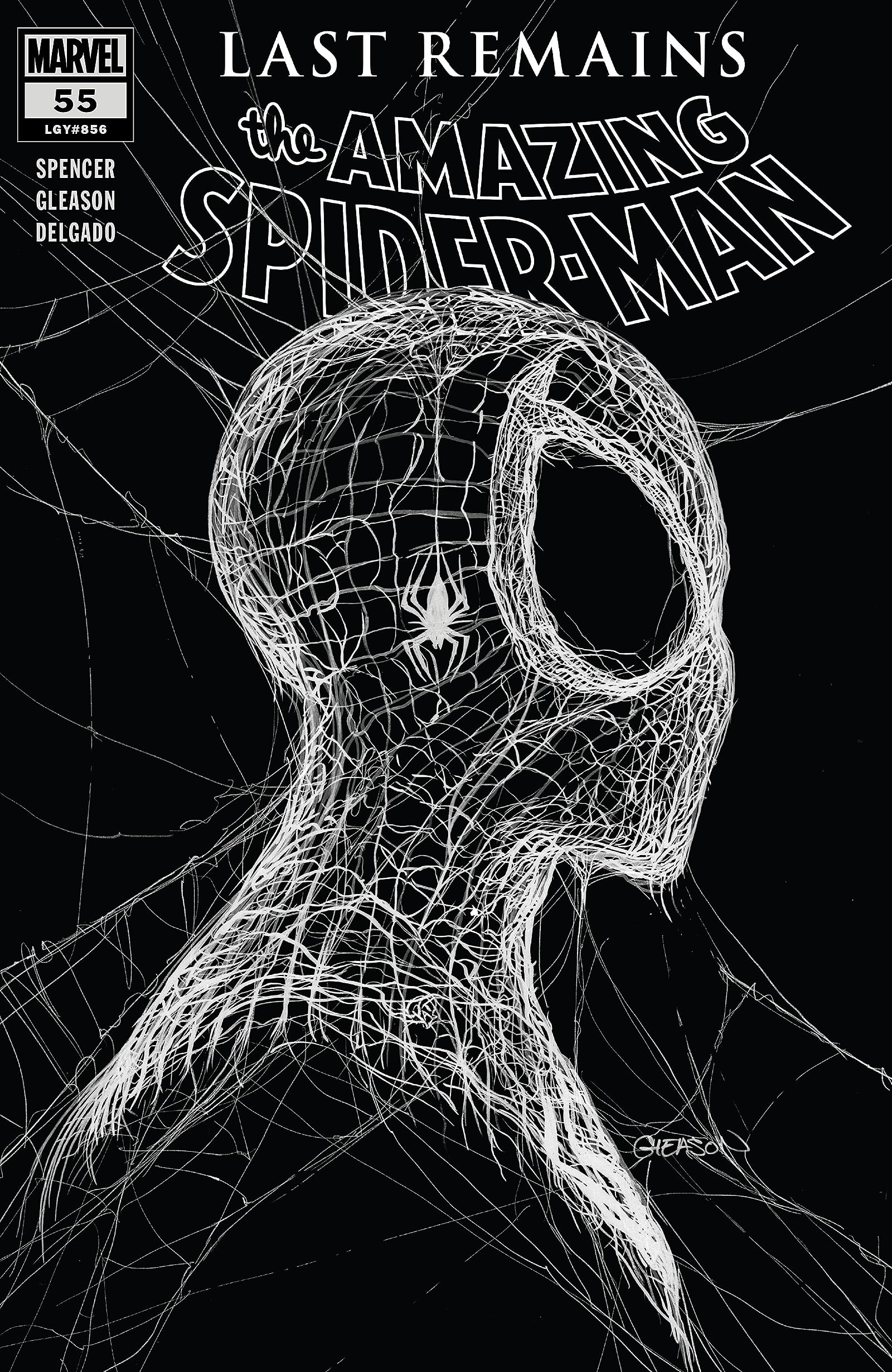 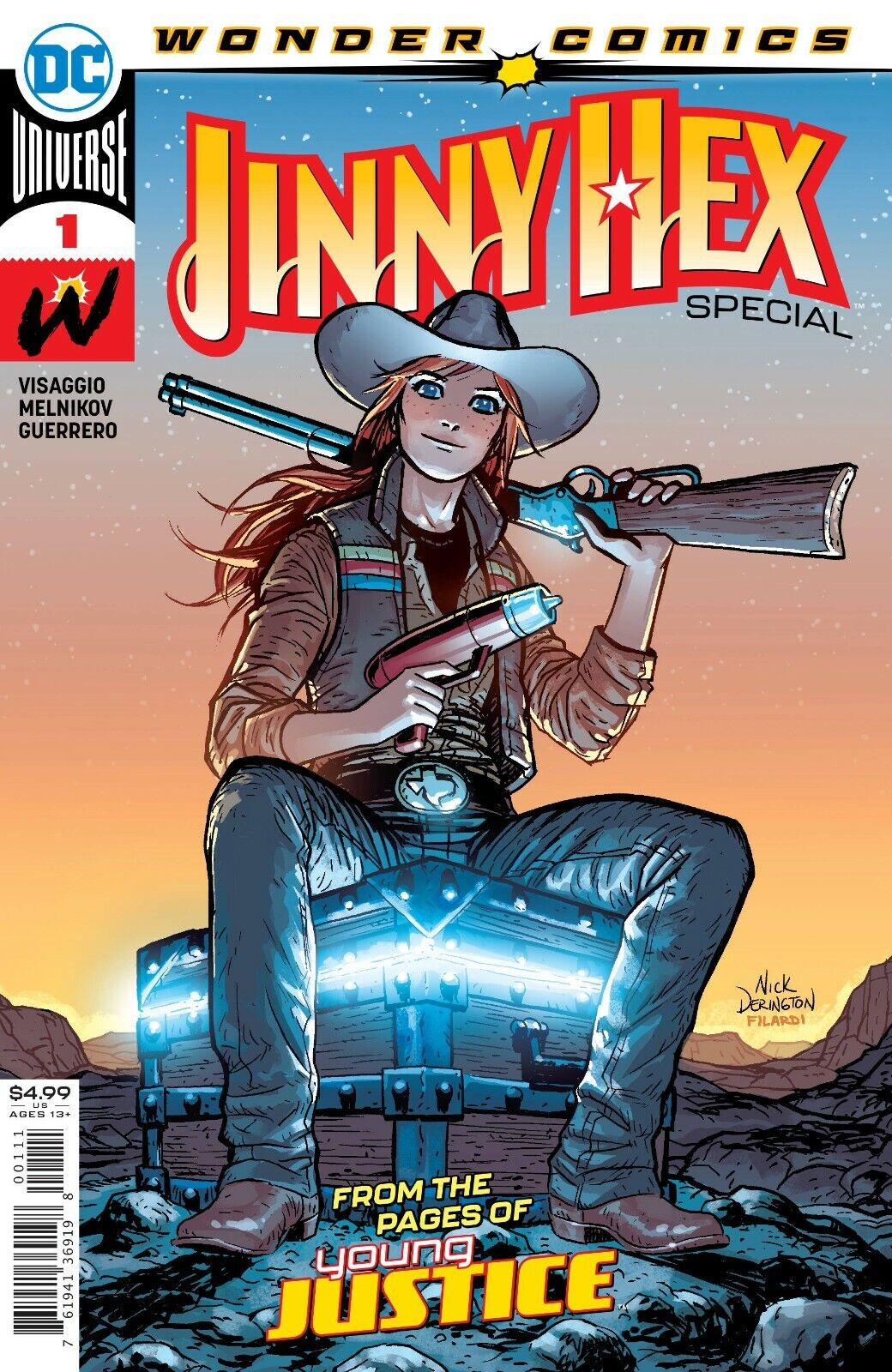 Golden Apple Comics heard a rumor about Amazing Spider-Man 800.  Maybe our cover will shine some light on it! Rumor is the Black Costume is back! AKA the same alien symbiotes that turned Eddie Brock into Venom.  We could break into an AC/DC tune right now. Golden Apple Comics in Los Angeles is very excited to have this as our variant for Amazing Spider-Man 800. More details to come soon.

Looking for the keys? Let us help you find them with our newly minted Comic Book Key Issues section.  We just added some books from a new collection we purchased. The highlights include New Mutants 98 the 1st appearance of Deadpool, Amazing Spider-Man 361 1st Carnage, Uncanny X-Men 266 1st Gambit! : With the Deadpool 2 movie quickly approaching New Mutants 98 is a desirable key issue. Amazing Spider-Man 361 has been seeing a lot of heat lately due to the upcoming Venom movie. Will they ever make this X-Men Gambit movie?  It's been up in the air as much as it has been confirmed.  Uncanny X-Men 266 is his 1st appearance.  This copy is a newsstand edition.

Also just added keys include the Batman The Killing Joke 1st Print, Tales Of The Teen Titans 44 1st Nightwing and Uncanny X-Men 141 Days Of Future Past.

Golden Apple Comics Venomverse 1 Clayton Crain Amazing Spider-Man 361 Homage came back from CBCS and it looks amazing.  All of our orders on this SOLD OUT book have been shipped.

If you missed this book and want to get the latest info about future releases please sign up to our newsletter. Our latest Golden Apple Comics exclusive Amazing Spider-Man Venom Inc 1 Adi Granov Virgin Variant LTD to 600 available for $24.95 . Rumors floating around the internet are that this is the 1st full appearance of a new symbiote villain called Maniac! Based on previews it looks like he plays a big part in Venom Inc. The back cover is oozing! We also have a limited number of the Gabriele Dell'Otto 1:50 Variant available for this book. (W) Dan Slott, Mike Costa (A/CA) Ryan Stegman
VENOM INC. Part 1
Peter Parker, Eddie Brock and Flash Thompson have one major thing in common - the Venom symbiote changed all of their lives. The inky black alien life-form is doubling down on our heroes - and they're not the only ones about to be put through the ringer. VENOM INC. kicks off here and rolls into AMAZING SPIDER-MAN & VENOM as a familiar face rises to new levels of villainy!
October 27, 2017 — Golden Apple
Tags: Adi Granov Amazing Spider-Man Golden Apple Comics Variant Venom Venom Inc Virgin