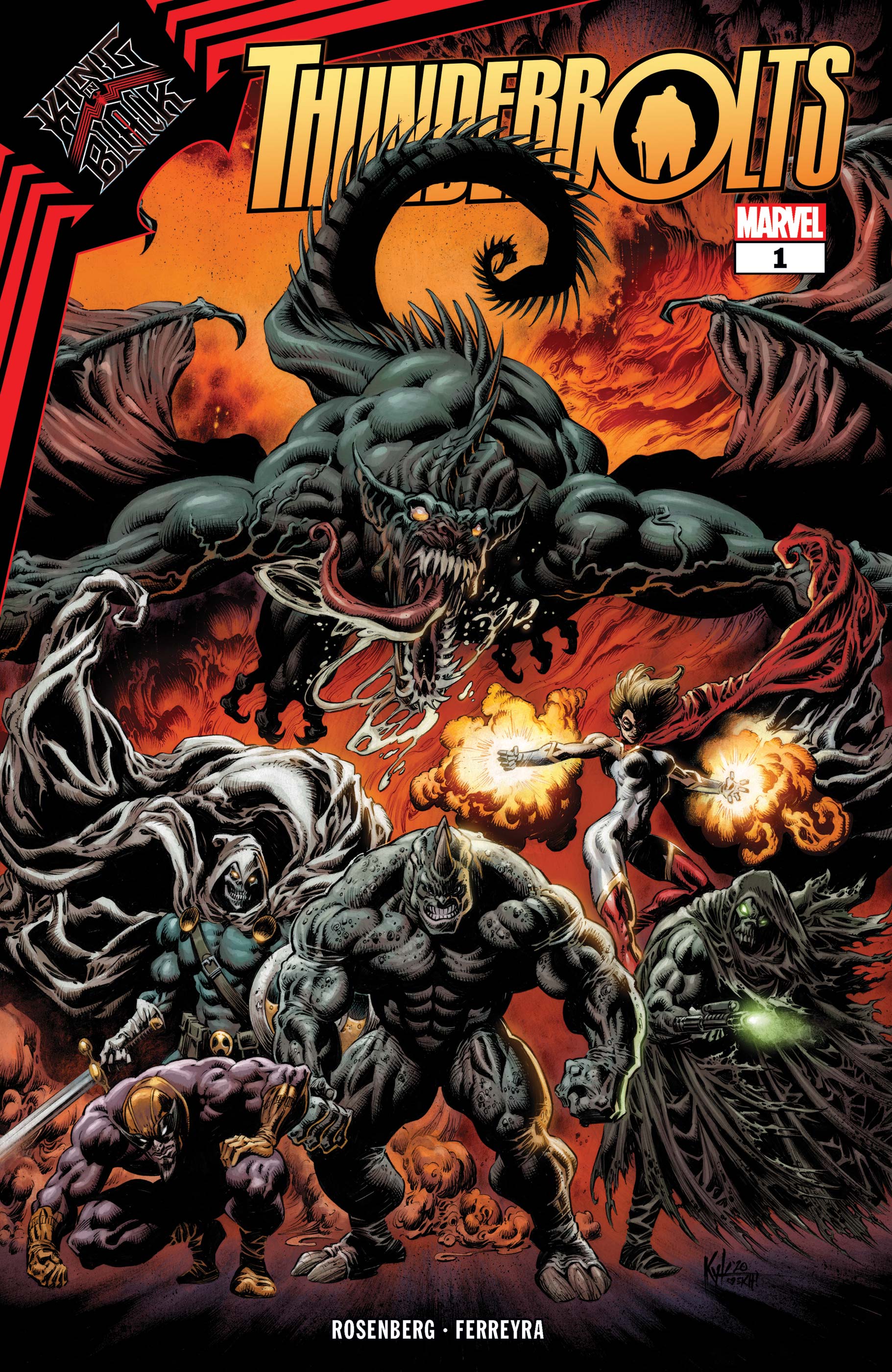 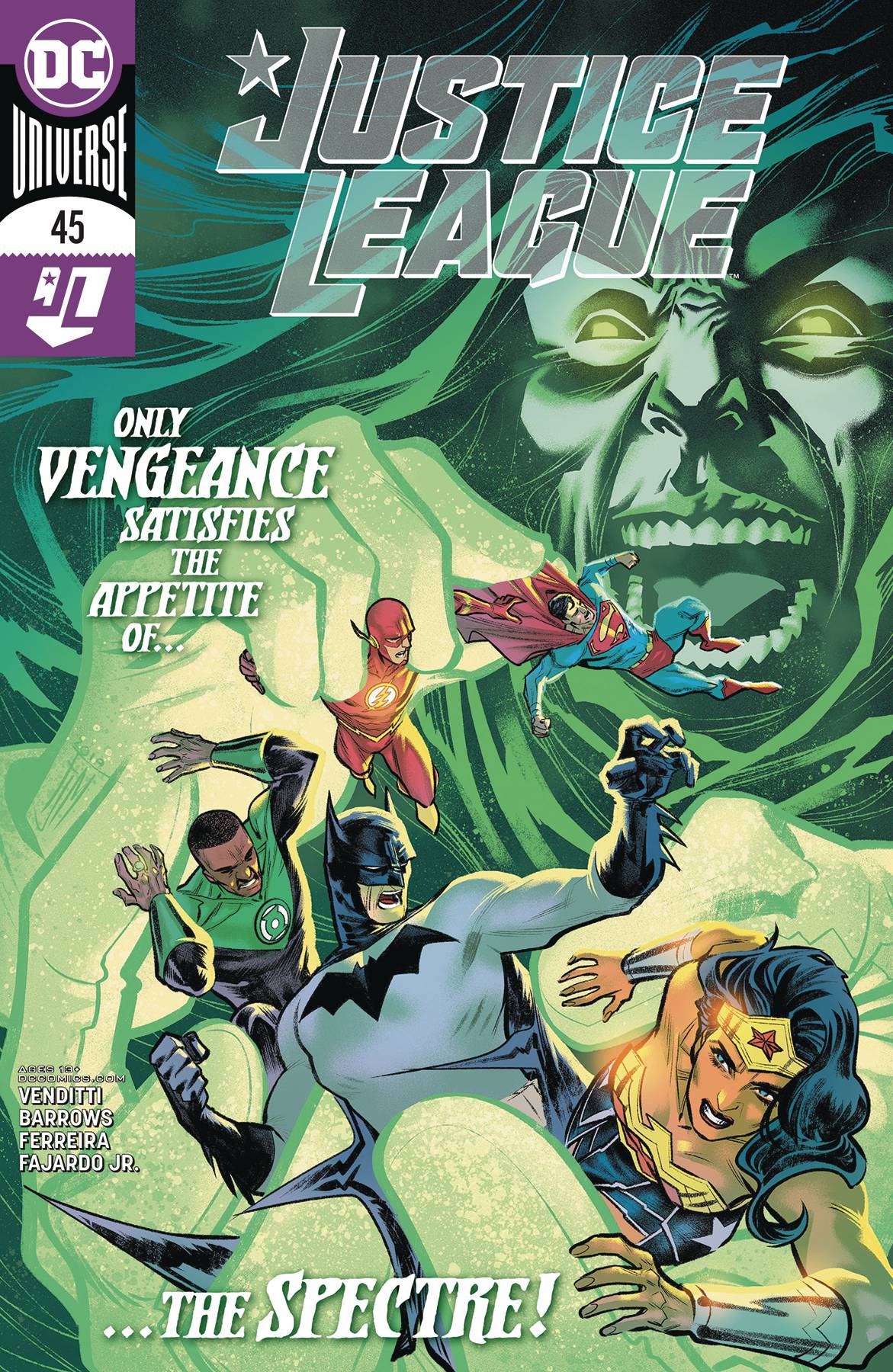 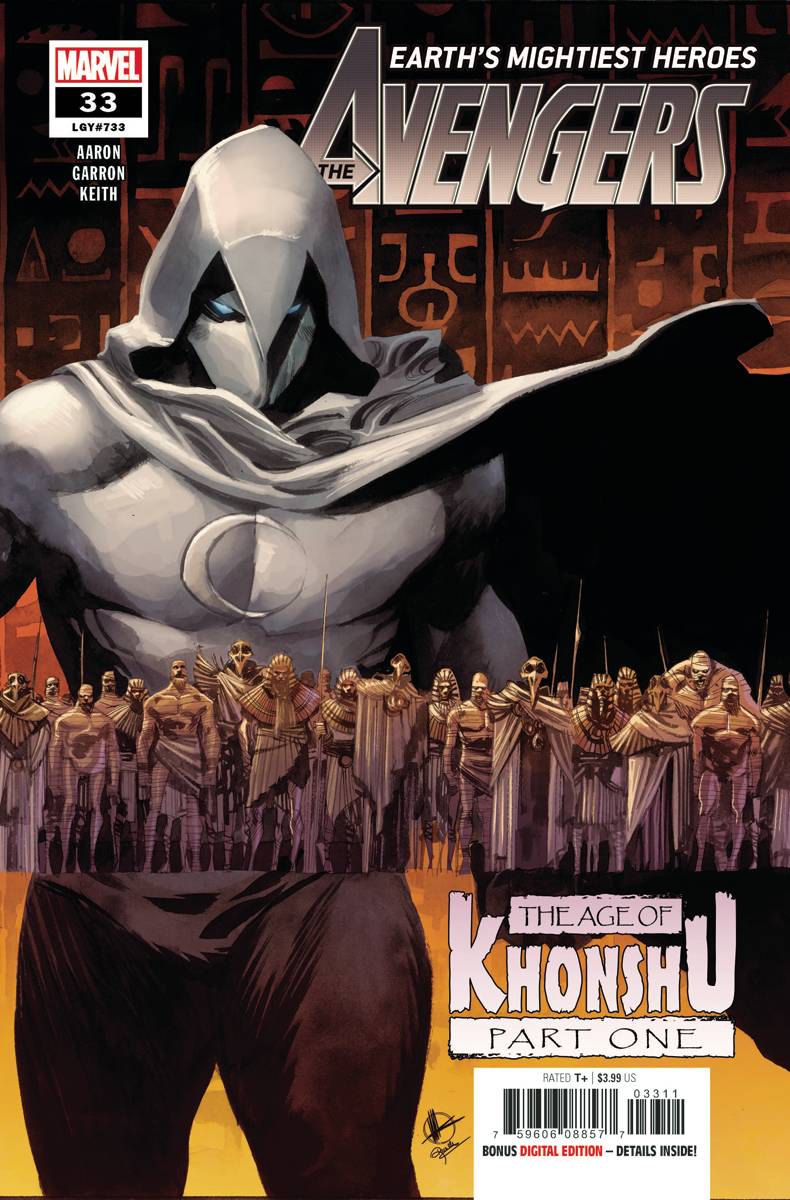 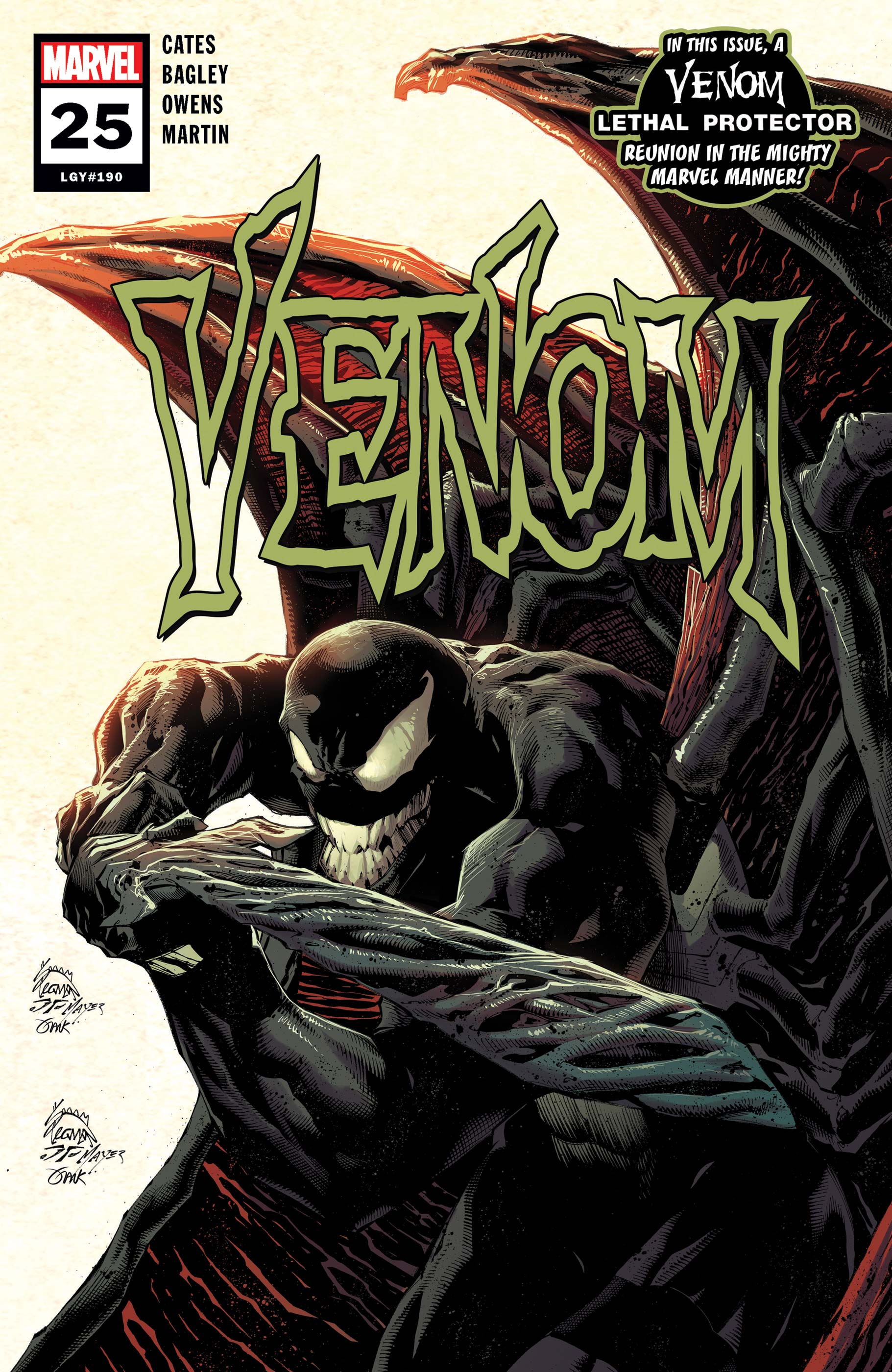 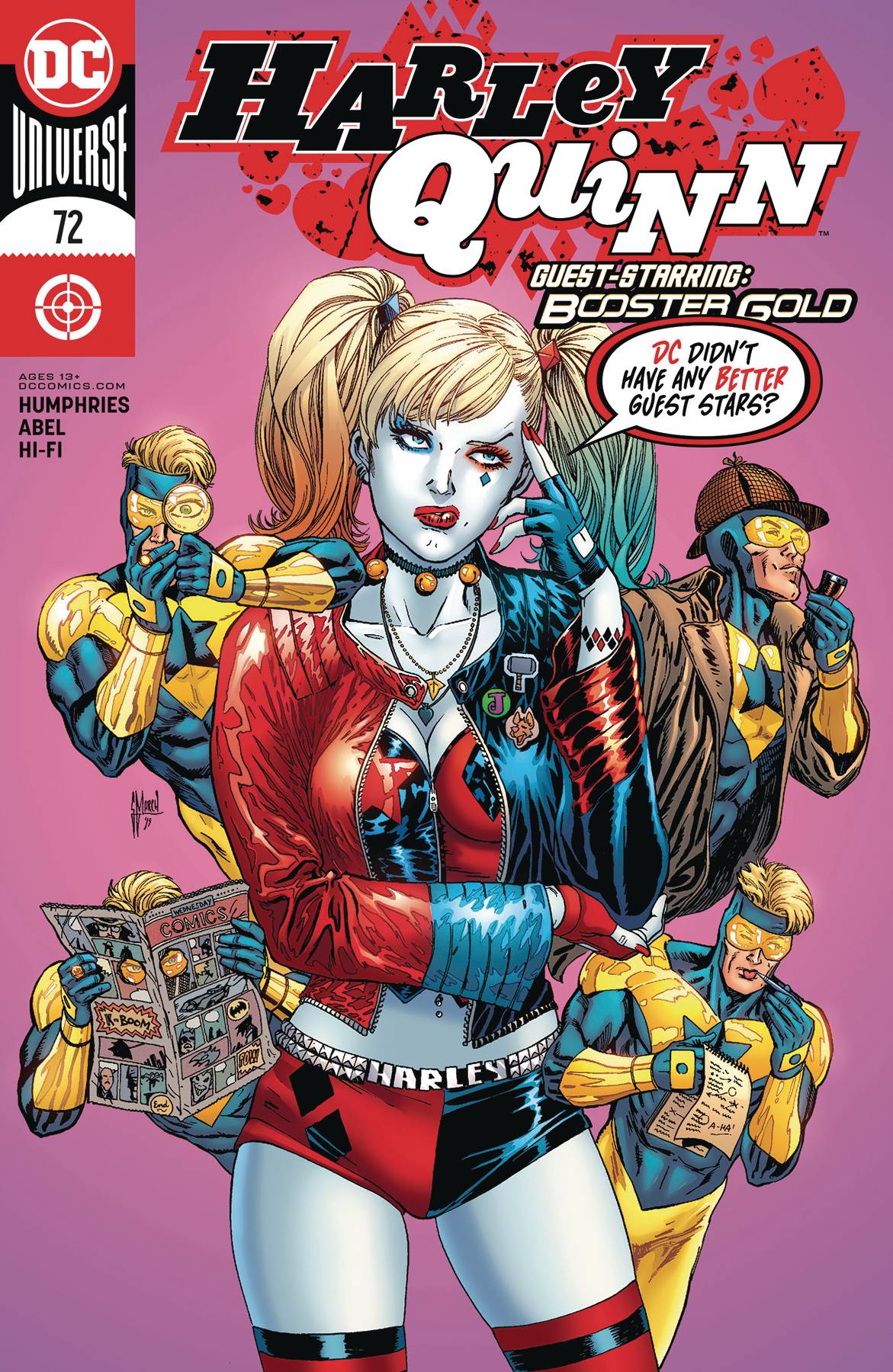 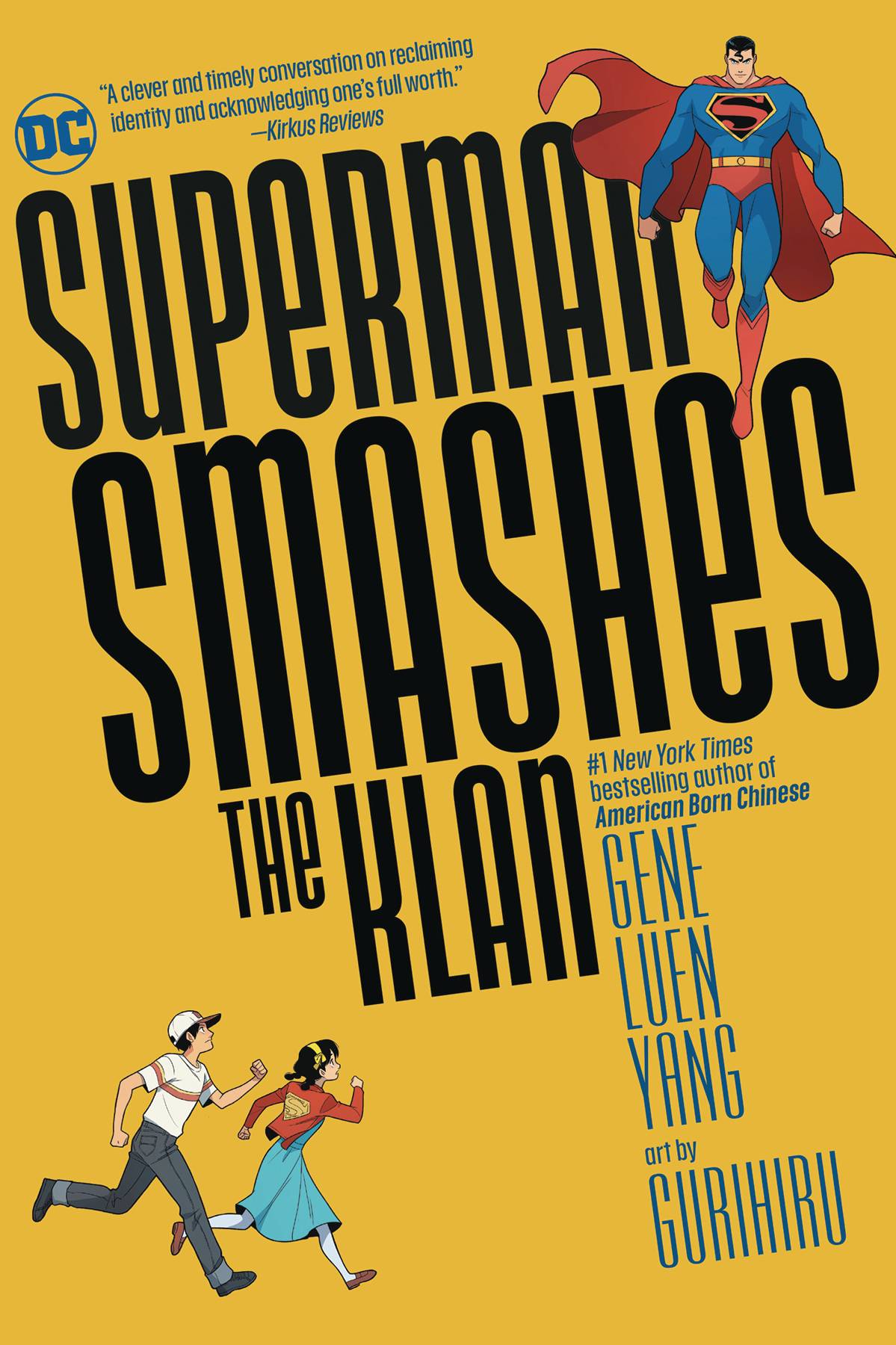 Dark Nights Metal 4 Francesco Mattina went on sale last Friday.  We are officially sold out of the sets of 3 and the CGC 9.8 virgin.

Did you miss the sale? Contact us now at gappleorders@gmail.com to get on a special email list and get the latest updates first on upcoming projects, new books, sales and more.  Dark Nights Metal 5 and 6 is coming up and we have more amazing Francesco Mattina covers in the works.  Contact us today you don't want to miss them. Golden Apple Comics still has the standard trade dress with METAL logo available for $12.95 and a few CGC 9.8 homage trade dress for $99.95

We also have a very limited number of Dark Nights Metal 5 Gabriele Dell'Otto available for sale. Are you excited for the new Justice League Movie? Do you want to go to the Hollywood Red Carpet Premiere?

The biggest stars of the DC Universe will be there, will you? Golden Apple Comics has several tickets and Justice League swag to hand out thanks to our friends at Warner Bros.

This is how you can score tickets:
Come to Golden Apple when we open at 11AM Thursday, Friday, Saturday OR Sunday THIS WEEK to get a pair of tickets plus a mask or poster (while supplies last). Each day the tickets will be given to the first 6 people who walk into the door.  No strings attached! These tickets for for the FAN ZONE! That's right, you get to be in the pit when ALL the stars hit the red carpet on Monday, a week from today.